What is Panic Disorder & Agoraphobia?

Panic Disorder is one of the anxiety disorders in which a person can be diagnosed with. It involves a person having recurring panic attacks, often arising out of the blue, and developing a fear of the panic attacks that persists for weeks on end. Agoraphobia is also diagnosed when the person begins to fear and avoid situations in which they might have a panic attack and/or where they often feel trapped in the event a panic attack occurs. Due to this overwhelming fear of panic attacks, individuals often become preoccupied with the thought of having additional panic attacks and may start to avoid various situations on an ongoing basis.

What are the symptoms of Panic Disorder & Agoraphobia?

Panic attacks involve experiencing a number of physiological symptoms, including:

Panic Disorder involves an ongoing fear of the aforementioned sensations. A person often views panic attacks as abnormal, dangerous, permanent, and detrimental to their ability to function. They are often afraid that it will lead to a medical consequence (e.g., heart attack, stroke, stop breathing, fainting) or a psychological consequence (e.g., psychotic break, frantically make a scene). These fears and associate behaviours (e.g., avoidance) often serve to perpetuate the anxiety cycle and make the condition worse over time.

Agoraphobia symptoms often include the fear of:

When is it time to get help?

Everyone experiences anxiety and most people also have panic attacks at some point in their lives as well. However, Panic Disorder, and Agoraphobia can greatly limit one’s abilities and life experiences and a severe case may even prevent one from leaving their home if they do not receive treatment. If you find yourself preoccupied with the thought of having more panic attacks, or notice you are unable to take part in daily activities such as using public transportation, visiting your friends and family, working, or picking up groceries, it may be time to seek help.

CBT is a commonly used approach when it comes to Panic Disorder & Agoraphobia and it has been shown to be a highly effective treatment approach. Initially, psycho-education will be incorporated into an individual’s treatment plan. Psycho-education involves educating clients about their sensations. When treating panic disorder, we often discuss how panic attacks, also known as our fight or flight response, are in fact normal, adaptive, temporary, and often occur in non-threatening sensations.

Through cognitive restructuring, irrational thinking patterns and misconceptions about panic attacks and one’s abilities to cope with panic are replaced with more rational thinking patterns. Anxious individuals often portray the worst-case scenario in their minds. Automatic distorted thinking patterns can be identified and altered through CBT, providing a more flexible and realistic way of interpreting their sensations, their environment and predicting the future.

Exposure therapy is often incorporated in the treatment of Panic Disorder and Agoraphobia. It involves gradually exposing individuals to panic sensations to assist them with understanding that their worst-case fears do not come true when they panic. Additionally, exposure therapy involves gradually exposing individuals to anxiety-inducing situations so that they become less fearful over time about the impact of having a panic attack.

How can the team at Oakville Centre for Cognitive Therapy help?

At Oakville Centre for Cognitive Therapy, we have psychologists who have extensive experience in helping children, adolescents, and adults overcome the potentially devastating effects of Panic Disorder & Agoraphobia. If you have symptoms of Panic Disorder & Agoraphobia that you would like to overcome, please take the first step and reach out to us at 905-338-1397 or send us an email via our Contact Us page. 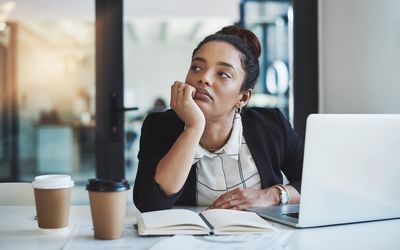 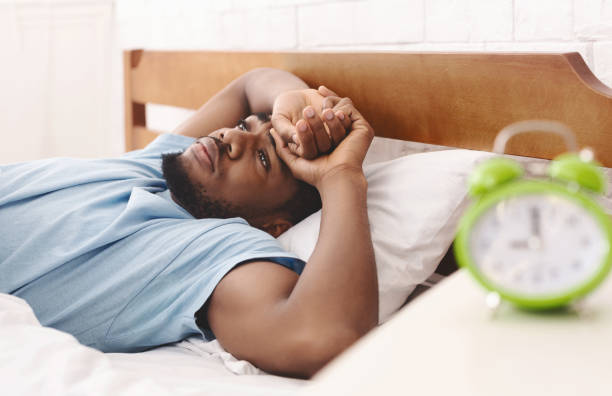 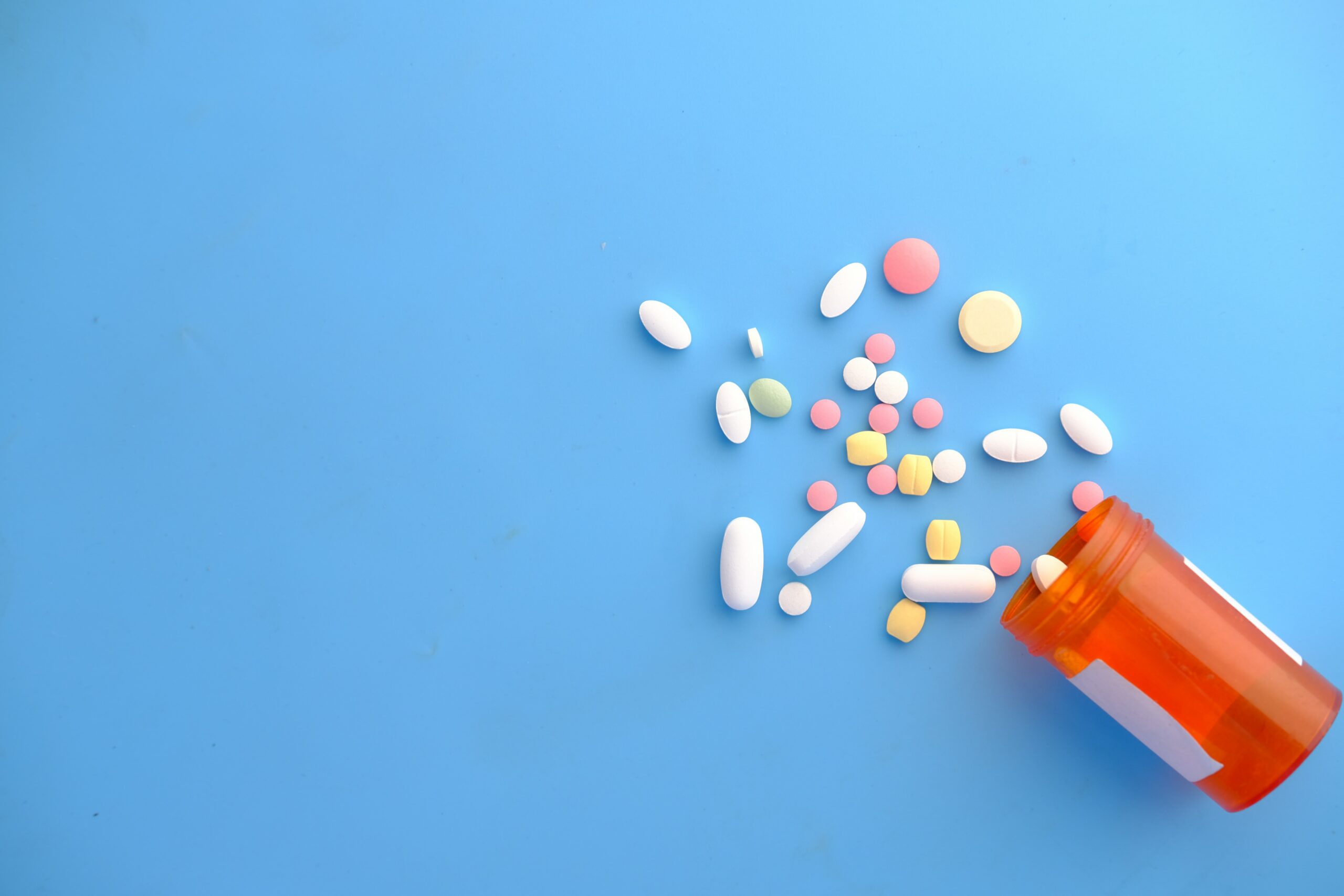 CBT for Substance Use Disorders